Indian Administrative Service (IAS) is one of the higher administrative services in India. IAS is considered the premier civil service of India, and IAS comes under UPSC. Government of India officers of these three services can serve in any state and can be posted in any state if it is convenient. IAS officers can also be posted in various government establishments such as constitutional bodies, staff and line agencies, subsidiary bodies, public sector units, regulatory bodies, statutory bodies, and autonomous bodies.

Like other government jobs, IAS is also a part of the permanent bureaucracy of the country and an integral part of the executive of the Government of India. Thus, the bureaucracy remains politically neutral and guarantees administrative continuity to the ruling party or coalition. IAS officers come in A-grade services or IAS is an A-grade post.

After being confirmed in service, an IAS officer works as a Sub-Divisional Magistrate during the probationary period. After completion of this probation, there is a working administrative role as District Magistrate and Collector in the district which lasts for several years. After this tenure, an officer may be promoted to Divisional Commissioner to head the entire state administrative department. This promotion is given to them in return for their good service.

After attaining higher ranks in the pay matrix, IAS officers can head government departments or ministries. Due to these roles, an IAS officer has to represent the country at the international level for bilateral and multilateral negotiations, which is a matter of pride in itself. If serving on deputation, they may work in intergovernmental organizations such as the World Bank, International Monetary Fund, Asian Development Bank, Asian Infrastructure Investment Bank, or the United Nations or its agencies. IAS officers are also involved in conducting elections in India as mandated by the Election Commission of India.

IAS is a proud job in which everyone wants to serve, but one who works hard and is talented can crack the SKS exam and get posted.

If you are interested in civil services and want to give your services in it. Or just say that you are looking for your future in such a way, then you should first check its eligibility criteria. Broadly speaking, you must fulfill certain criteria to be eligible for the UPSC Civil Services Exam. In any case, if you do not fulfill that criterion, then you may not be eligible to enroll yourself in this service and provide services. You can check the eligibility of civil services like age, age, physical standard, etc. So let’s review what the eligibility criteria are:

How Many Attempts Are There To Become IAS?

To take the IAS [ UPSC ] exam, it is mandatory for the candidate to have at least a bachelor’s degree from any recognized university.

Even those candidates who are in the final year of graduation degree, appearing or have appeared in the examination and waiting for the result can also apply. But, it will be mandatory for these candidates to submit proof of passing the exam while applying for the IAS Mains exam.

How many attempts are allowed for Civil Services Exam?

The following criteria must be met by candidates applying for the Civil Services 2023 exam:

1. Bachelor’s degree from a recognized university is required

2. Also eligible for the Preliminary Examination are candidates who have appeared for the qualifying examination and are awaiting results. Candidates must submit proof of passing the said examination with their application for the Main Examination

3. Professional and technical qualifications recognized by the Government or its equivalent are also eligible.

Nationality criteria for all other services:

Candidate must be either:

Roles and Responsibilities Of IAS Officer:

The role of IAS officers is highly respected, it requires a lot of responsibility and respect. It is also important for officers to be physically and mentally fit and healthy to handle the workload without strain. An IAS officer has the following roles and responsibilities:

How Much Salary Does An IAS Officer Get?

Below is a table according to the 7th pay commission current salary of an IAS Officer depending upon the post display. Check table, IAS Officer how much salary get:

These are some of the basic requirements for you to become an IAS officer. If you are thinking and preparing to join IAS, you have to read this post deeply and if you are fulfilling all the recruitment criteria, then this is good news for you. We wish you a good sarkari naukari and a bright future. 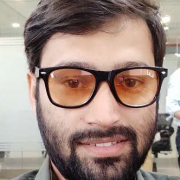 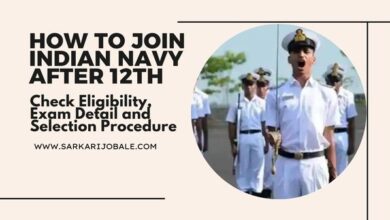 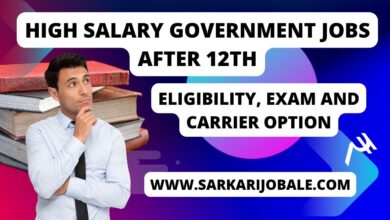 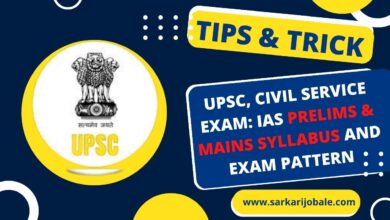 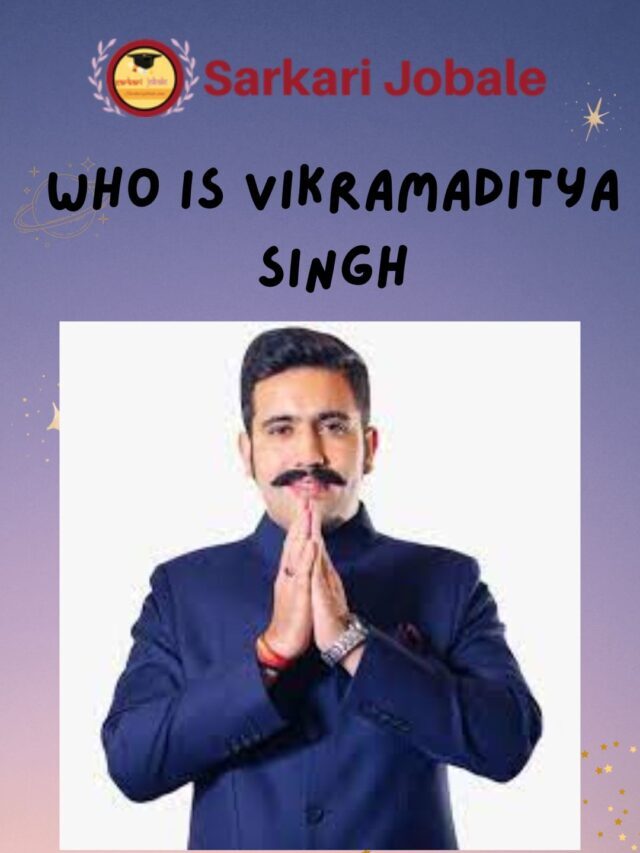